As many of you may already know, Eldorado Natural Spring water has taken home more gold and silver medals at the Berkeley Springs International Tasting than we can even count! But just this past weekend, one of our very own team members took home a different kind of gold medal. That's right, Curtis Heldenbrand, an integral part of our marketing team by day, and by night, an incredibly talented Super Stock race car driver, just won his first track Championship at Colorado National Speedway. He is so talented in fact, that Eldorado Springs is just one of his many official sponsors.

However, it wasn't always a piece of cake for Curtis. Having dedicated most of his teenage years to sports, he was at a disadvantage by entering the sport of racing so late in the game. But, thanks to his knowledgeable father-in-law who also used to race, coupled with Curtis' hard work and dedication, he slowly began to accelerate through the ranks of even the most talented drivers.

After buying and building his first car in 2011, Curtis and his team encountered a string of unfortunate events due to wrecks and mechanical malfunctions. Having only been able to compete in 5 out of the roughly 36 season races from 2011 through 2013, it was safe to say the team was a bit discouraged. Luckily, 2014 and 2015 would prove to be very successful seasons. After placing 5th in overall points in the 2014 season then moving up to third in 2015, the team's improvement was undeniable.

It was these challenges and obstacles that urged Curtis to push on and take home the Colorado National Speedway Super Stock Championship this year. We at Eldorado Natural Spring Water could not be more proud and cannot wait to add yet another gold to our growing list of accolades! We hope you enjoy these photos from the race and maybe we'll even see you next year alongside us at the track cheering Curtis on. 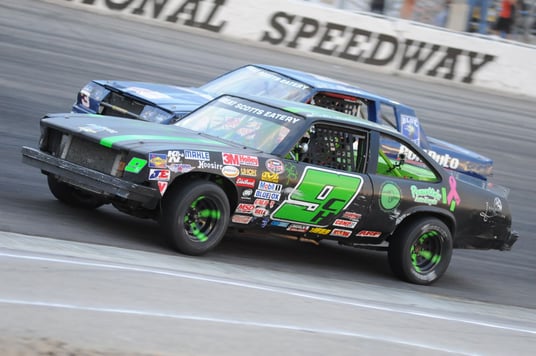 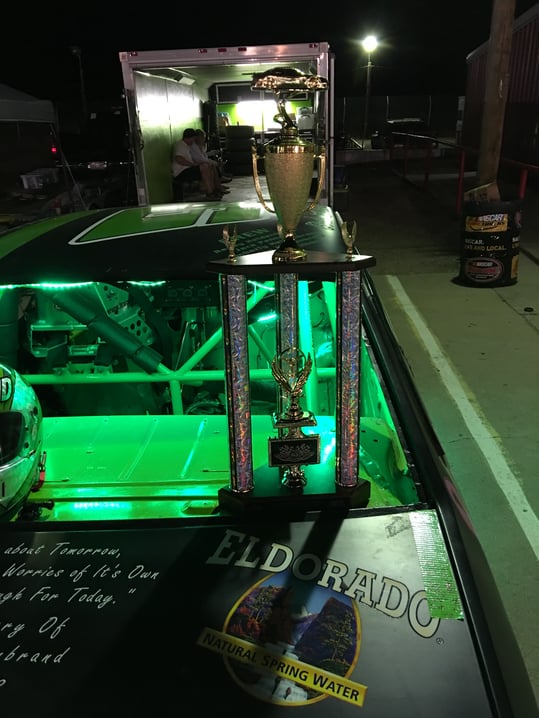 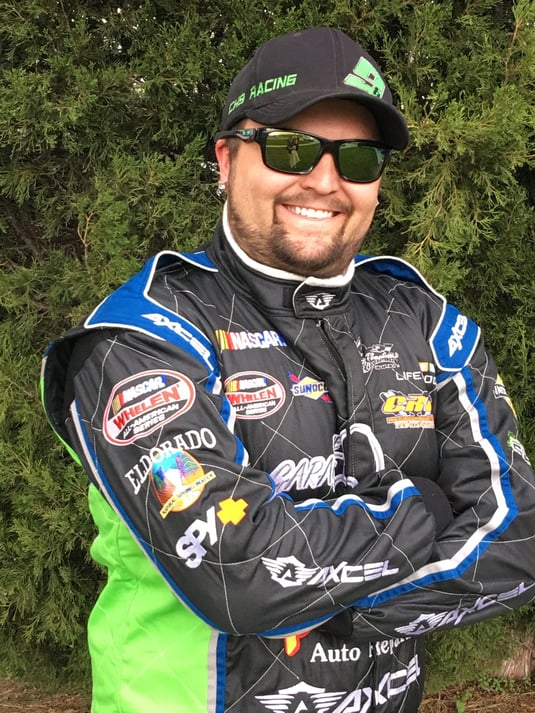 Our Water
Our Products
Our Services
Our Company
Resort & Pool