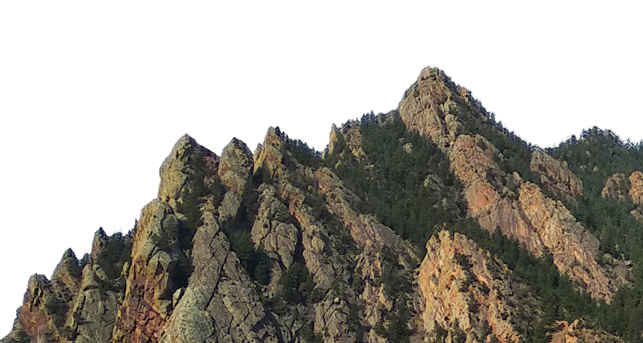 Chlorine has been a hot topic as of late when discussing water quality. People are becoming  more informed on water treatment processes and how they work. Much has been written and reported on concerning chlorine and its byproducts, as used to treat city water supplies. There also have been complaints that include a foul taste and odor. According to the Water Quality Association, "Numerous labels have been given to odors in water. Among the 20 or so recorded are cucumber, earthy, fishy, grassy, and sulfur." Lastly, there are also health concerns regarding elevated levels of chlorine in drinking water.

The hope is that it will prove to be effective, but with minimal negative taste and odor effects. In addition, municipalities are relishing the fact that chloramine in water may potentially be a healthier alternative to chlorine. Specifically, chloramine agents do not break down as quickly as chlorine while traveling through water pipes (more on that topic below).

The EPA states, "More than one in five Americans use drinking water treated with chloramines." But since its use is relatively new, it is a treatment process that has been less heavily scrutinized and studied than chlorine. A couple points to consider:

In case you are wondering, from a detailed water chemical analysis, Eldorado Natural Spring Water contains no chloramines (nor chlorine, for that matter). We are clear, clean, safe Artesian Spring Water, sourced right here in Colorado.